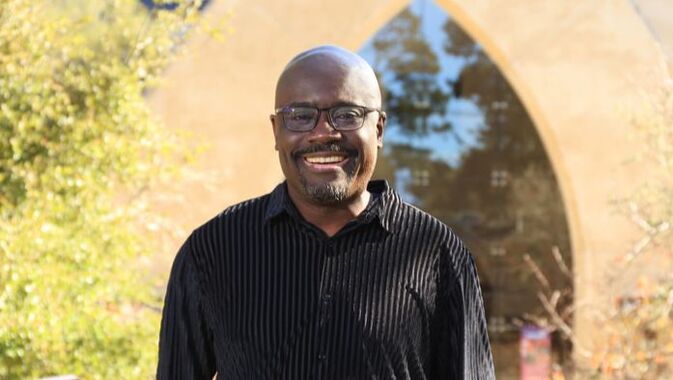 ​In the classical music genre he has garnered commissions from the Cabrillo Festival of Contemporary Music w/Maestra Marin Alsop to the Kennedy Center Concert Hall, with The Washington Post describing his concert-hall work as having ‘iridescent colors in the world premiere of a beautifully crafted suite’ while conductor Marvin Hamlisch introduces and congratulates the occasion by commenting ‘… with a name like Wineglass, it had to be good.’
Wineglass’s ‘iridescent’ (WP) compositions are inspired by the beauty of creation and the splendor of nature - as well as bringing to light social issues of the past and present. Recent commissioned works in the 2018-2019 season alone included four symphonic works – two with full SATB chorus.  He has received major commissions from The National Endowment for the Arts, The Pittsburgh Foundation, The Alfred P. Sloan Foundation, The Benjamin Harris Memorial Fund, The Heinz Foundation and the Opportunity Fund.
​
His latest symphonic 2019 premiere of three movements, Unburied, Unmourned, Unmarked: Requiem for Rice was dedicated to the lives of millions and numerous contributions of African and African-American forced laborers who cultivated the immense, expansive, and particularly wealthy rice economy in the Lowcountry. With a libretto and extensive research by historian Dr. Edda Fields-Black of Carnegie-Mellon University, this work has taken them with a team of researchers and film documentarians from the shores of South Carolina to the inner villages of Senegal, Guinea-Bissau and The Gambia.  A 2020-2021 world premiere of six movements with full chorus in Washington, DC in conjunction with the Smithsonian National Museum of African American History and Culture (NMAAHC) where Dr. Fields-Black has an installation is planned accompanied by the moving images by LA-based filmmaker and director Julie Dash.

Mr. Wineglass is currently serving as Composer-In-Residence with the Monterey Symphony spending time and time again at the beautiful Glen Deven Ranch in Big Sur, CA.  The property is so graciously provided by the Big Sur Land Trust where Mr. Wineglass has and continues to maintain an incredible arts-in-nature relationship dating back to his 2016 Big Sur: The Night Sun premiere with the Monterey Symphony.
​
John received his Bachelor of Music degree in Music Composition with a minor in Viola Performance at The American University and later received his Master of Arts degree in Music Composition with an emphasis in Film Scoring for Motion Pictures, Television and Multi-Media at New York University, studying primarily with Justin Dello-Joio of the Juilliard School.